Tanmay confession: it is NOT due to Circumcision

If you have seen the play " Noises Off " by Naatak, then you would understand the rest of this post. I played the character of Tim (or Tanmay) in the play. Tanmay's confession: as narrated to Ruku (Ruku's comment: Tanmay is a sweetheart) I would like to begin by apologizing to everyone who came to watch the play. The delay was NOT due to Circumcision. I repeat, it was NOT due to Circumcision. I was merely reading from the page that I was handed and Fareed was the one who gave me the wrong word (I'll kill you). I would also like to blame Poppy for writing complicated English words like "circumstances". Clearly her pregnancy has put her vocabulary engine into overdrive. (Ruku's comment: Sorry? Did you just say that Poppy is having a baby?) Speaking of pregnancies, Loy, you bastard!  (Ruku's comment: Loy, you bastard!)  Even though Draupadi had filed for her third divorce while she was in the middle of "Draupadi ke Kesh", Loy mana
Post a Comment
Read more

Memories of a man 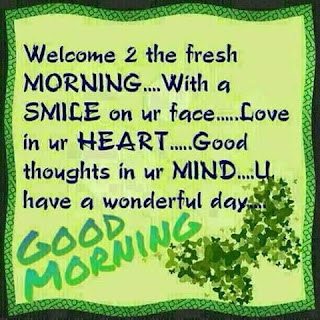 Why I don't want to give you my Whatsapp number

The other side of the fence

Get a better job referral - don't just send a resume

To the women of the world

Dear Ms Mayer, I don't want to work from home

What do we not know about the ground realities in Pakistan? 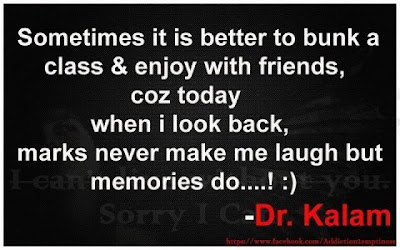 The burden of proof

Sudipta Chatterjee
A good person, and proud to be so